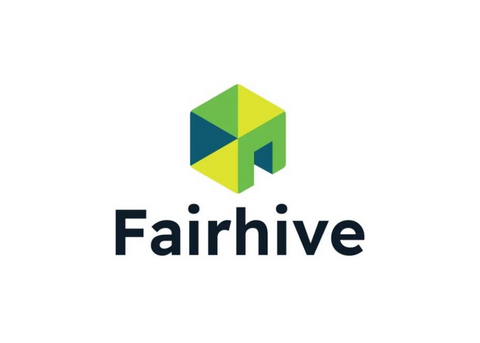 Affordable housing provider Fairhive Homes, formerly Vale of Aylesbury Housing Trust, has committed to installing a further 1,100 Switchee smart thermostats this year, following a successful installation programme of over 900 devices in the last three years.  By the end of 2022, just under a quarter of Fairhive’s 8,500 homes will be connected.

Switchee was initially piloted by the housing association to help them prevent and manage damp and mould through data collected by the thermostat’s five sensors.  They have seen significant benefits and associated cost savings across multiple areas in the company including resident communication, appointment scheduling, fuel poverty analytics and remote boiler testing.

Switchee’s many features include a built-in display for easy communication with residents, resulting in a 92% response rate – 74% within 24 hours – to messages and surveys on a range of topics including welfare and major works.  When compared with sending letters, communicating via the Switchee device has saved Fairhive £12,000  between April 2021 and March 2022.

They have been able to use this feature to survey residents following major works on their homes. It has allowed Fairhive to understand whether their operatives kept appointments, showed their IDs and review resident satisfaction with their repairs services. Such use, improves digital engagement for residents and empowers them to share their opinion directly with their landlord.

Switchee recently surveyed the Fairhive residents about the use of the devices as a communications tool. 90% said they were satisfied, with 75% saying they liked using the device to receive information from their landlord.

Furthermore, as a result of Switchee’s damp and mould analytics, Fairhive has also benefitted from identifying previously unknown mould issues that could prevent some £209,000 in disrepair costs over a 12-month period (April 2021-March 2022).

Andrew Rysdale, Assistant Director of Property at Fairhive Homes, said: “Switchee is already an advantage at an operational level and we want more of our teams to engage with its features so we can be more responsive, in real-time, to help residents more, as well as monitor and better maintain our housing stock.

Tom Robins, CEO at Switchee, adds: “Switchee can help housing associations scale up quickly and cost-effectively to become data-driven organisations that will effect real change in the quality of the service they can provide to tenants, efficiencies across departments and overall cost savings.”

This website uses cookies so that we can provide you with the best user experience possible. Cookie information is stored in your browser and performs functions such as recognising you when you return to our website and helping our team to understand which sections of the website you find most interesting and useful.

If you disable this cookie, we will not be able to save your preferences. This means that every time you visit this website you will need to enable or disable cookies again.

This website uses Google Analytics to collect anonymous information such as the number of visitors to the site, and the most popular pages, Hotjar to help us provide a better user experience and Hubspot to provide forms and give us basic website analytics.

Please enable Strictly Necessary Cookies first so that we can save your preferences!